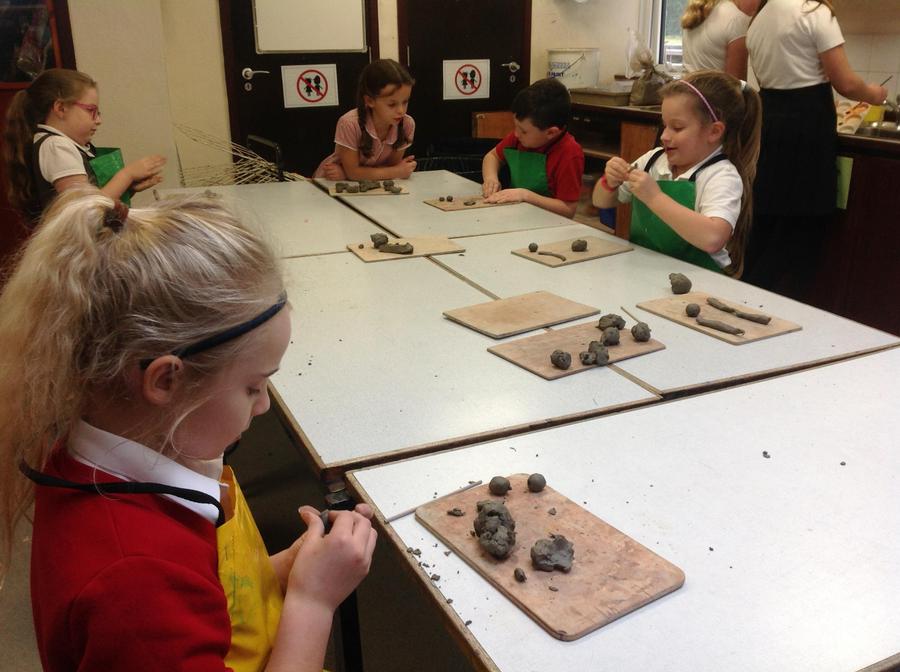 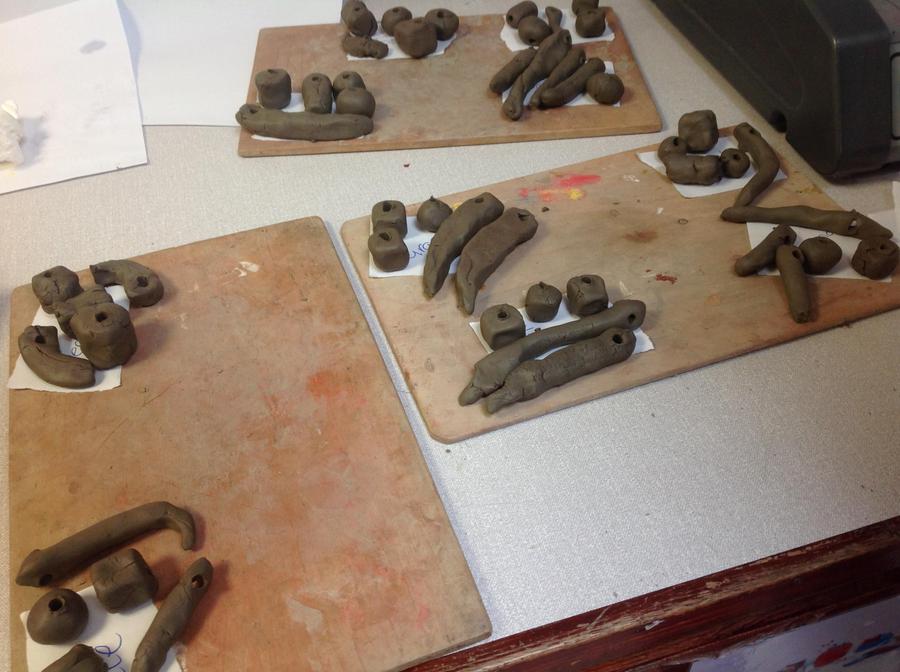 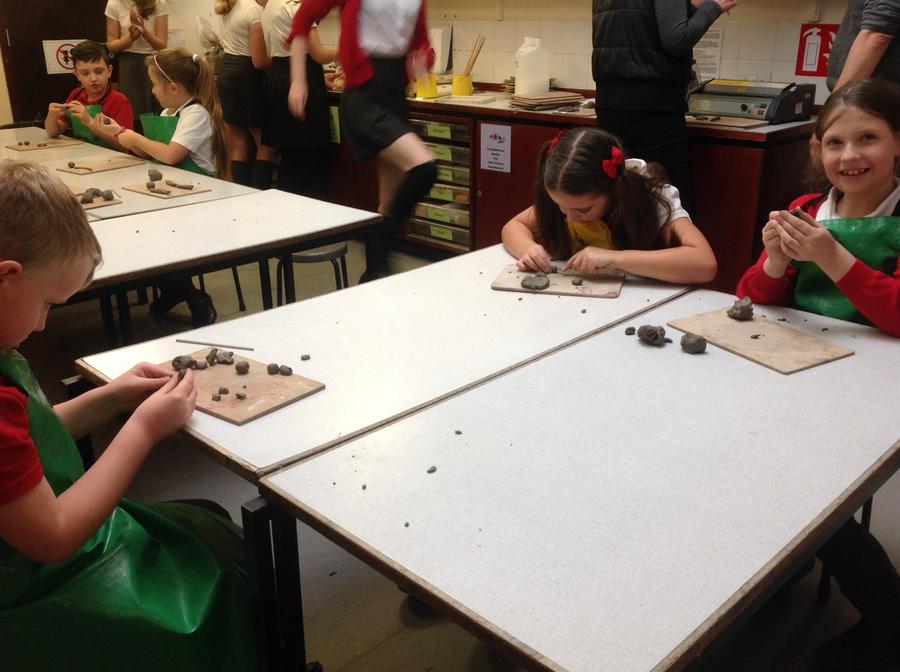 Children will be taught about the history of the British Isles, from the earliest times to the present day: how people’s lives have shaped this nation and how Britain has influenced and been influenced by the wider world. We also aim that they will develop an understanding of significant aspects of the history of the wider world and an understanding of historical concepts such as continuity and change, cause and consequence, similarity, difference and significance. They will also be taught to understand the methods of historical enquiry.

Pupils will be taught about:

Pupils will be taught about: